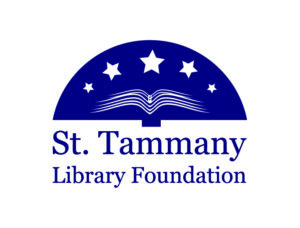 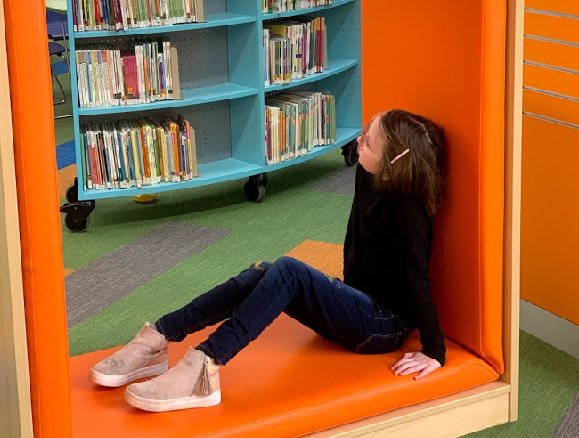 Americans went to the library more than the movies in 2019

According to survey data gathered by Gallup, Americans visited a library over the course of a year more times than they went to see a movie at a cinema. “Visiting the library remains the most common cultural activity Americans engage in, by far,” Gallup says in its analysis of the data.

The people surveyed reported visiting a library an average of 10.5 times in 2019, which was the most of any activity. In second place was going to the movies, at 5.3 times per year.

Among the survey’s other findings were reports that women visit libraries nearly twice as often as men (13.4 times per year for women versus 7.5 for men), and that the age group visiting libraries most often is 18-29 (15.5 times in 2019).

What all this reinforces is that, as leisure activities change, as more people stay home to use their smartphones and computers, as movie theater attendance drops, libraries remain as popular and vital as ever. 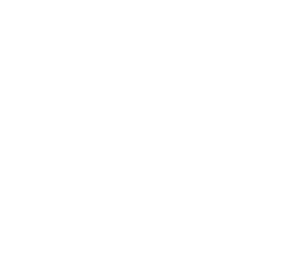